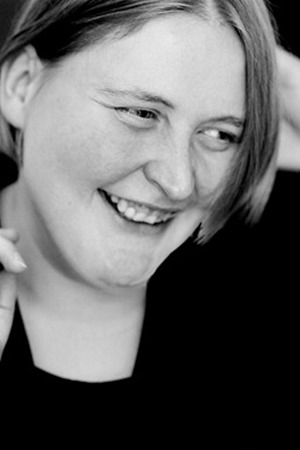 Sarah is a regular lecturer in gender equality law at the Academy of European Law in Trier, Germany. In May 2014, Sarah gave a presentation on prisoners' rights to the first meeting of the Transgender Europe Lawyers' network. Sarah also provides training to lawyers and activists on equality law matters.

In 2008, Sarah was appointed as a part-time judge in the Social Security and Child Support Appeals Tribunal.

​Sarah is a member of the following organisations: